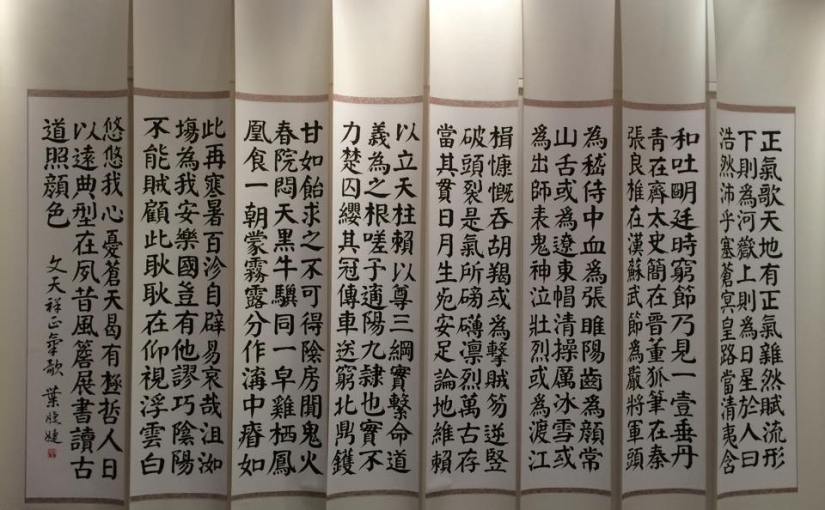 In studying Chinese calligraphy, one must learn the origins of Chinese language and its development for meaningful learning journey.  Famous calligraphers have expressed their cultural thoughts, meanings and values within their master pieces but are usually hard for many to decipher – especially for learners who relied on gadgets in our digitized society since they are more distanced from the traditional Chinese language.

Our instructors, who are knowledgeable in deciphering the different layer of meanings and values within the master pieces, could enable learners to enrich their understanding of the master pieces, thereby achieving a fulfilling experience that cultivates learner’s interest in Chinese Culture.

To enhance learner’s understanding in Chinese Calligraphy, our qualified and experienced instructors will be able to impart the correct posture and techniques to equip learners with the necessary knowledge and skills to create art pieces in their own hands. 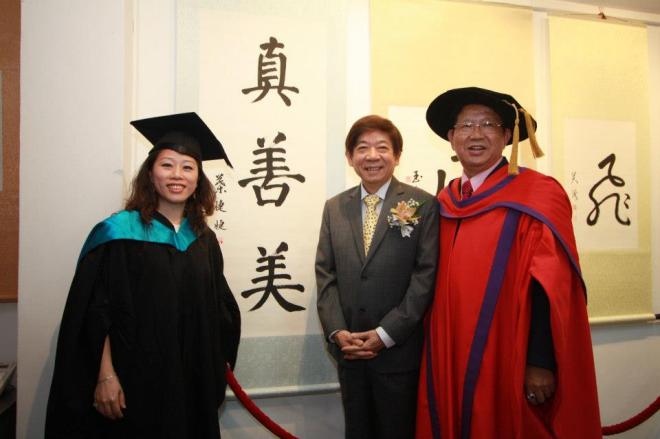